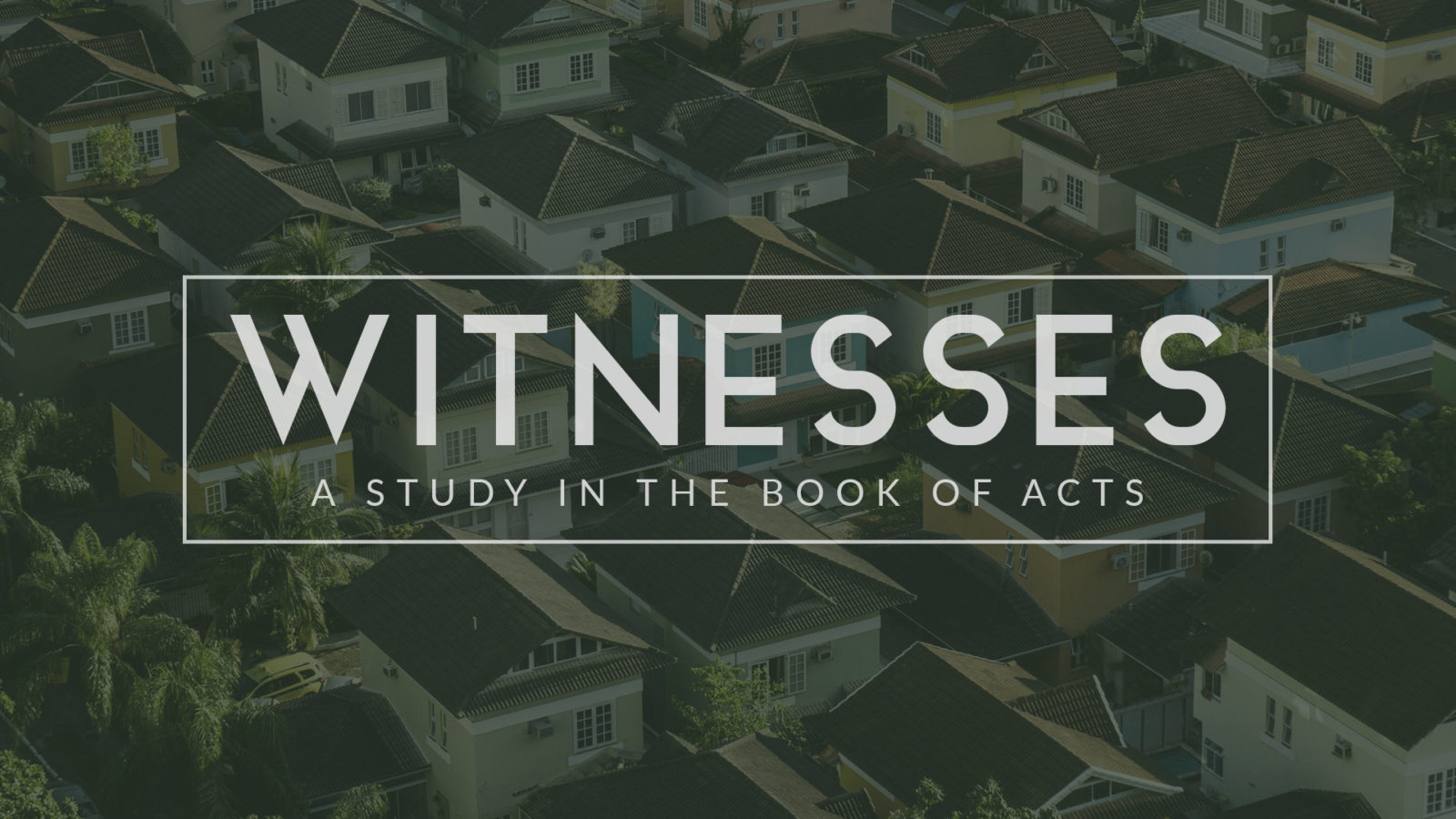 [19] Now those who were scattered because of the persecution that arose over Stephen traveled as far as Phoenicia and Cyprus and Antioch, speaking the word to no one except Jews. [20] But there were some of them, men of Cyprus and Cyrene, who on coming to Antioch spoke to the Hellenists also, preaching the Lord Jesus. [21] And the hand of the Lord was with them, and a great number who believed turned to the Lord. [22] The report of this came to the ears of the church in Jerusalem, and they sent Barnabas to Antioch. [23] When he came and saw the grace of God, he was glad, and he exhorted them all to remain faithful to the Lord with steadfast purpose, [24] for he was a good man, full of the Holy Spirit and of faith. And a great many people were added to the Lord. [25] So Barnabas went to Tarsus to look for Saul, [26] and when he had found him, he brought him to Antioch. For a whole year they met with the church and taught a great many people. And in Antioch the disciples were first called Christians.

[27] Now in these days prophets came down from Jerusalem to Antioch. [28] And one of them named Agabus stood up and foretold by the Spirit that there would be a great famine over all the world (this took place in the days of Claudius). [29] So the disciples determined, every one according to his ability, to send relief to the brothers living in Judea. [30] And they did so, sending it to the elders by the hand of Barnabas and Saul. (ESV)